Tom Melham is a Professor of Computer Science at the University of Oxford and a Fellow of Balliol College, where he is Praefectus and Tutor in Computation. He is also Director of MPLS Research Projects at Oxford’s Mathematical, Physical and Life Sciences Division.

He received his PhD from the University of Cambridge in 1990 for his foundational research in computer-aided formal proof and its applications to microelectronics circuit design. In 1993 he joined the Computing Science Department at Glasgow University and was appointed to a Professorship of Computing Science at Glasgow in 1998, before moving to Oxford in 2002. He was elected a Fellow of the Royal Society of Edinburgh in 2002.

Melham’s current research is focused on mathematical methods for assuring quality and correctness of hardware and software.  For many years, he has worked closely with leading companies in microelectronics design on advanced tools and methods for microchip design validation. 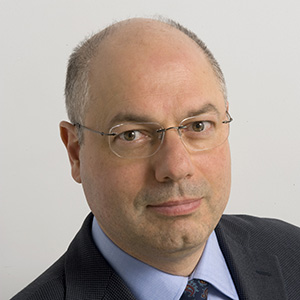