Ian Horrocks is a full professor in the Oxford University Department of Computer Science and a visiting professor in the Department of Informatics at the University of Oslo. His research interests include logic-based knowledge representation and reasoning and semantic technologies, with a particular focus on ontology languages and applications. He was an author of the OIL, DAML+OIL, and OWL ontology language standards, chaired the W3C working group that standardised OWL 2, and developed many of the algorithms, optimisation techniques and reasoning systems that underpin OWL applications. He has participated in numerous national and international research projects, and is currently Scientific Director of the EU funded Optique project, which is deploying semantic technologies in the Oil & Gas and Power Generation industries. He is a Fellow of the Royal Society, a member of Academia Europaea, an ECCAI Fellow and a Fellow of the British Computer Society. 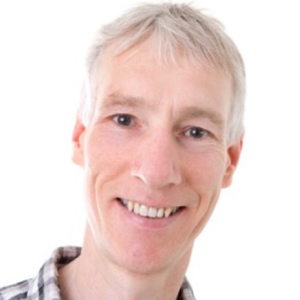