Prof. Vili Lehdonvirta is an Associate Professor, Senior Research Fellow, and DPhil Programme Director at the Oxford Internet Institute, University of Oxford, and a Faculty Fellow of the Alan Turing Institute.

His research deals with the design and socioeconomic implications of digital marketplaces and platforms, using conventional social research methods and novel data science approaches. He has a PhD in Economic Sociology from Turku School of Economics (2009) and an MSc in Information Networks from Helsinki University of Technology (2005).

Previously he worked at London School of Economics, University of Tokyo, and Helsinki Institute for Information Technology. Before his academic career, he worked as a game programmer. He has advised companies, startups, and policy makers in the United States, Europe, and Japan, including Rovio, Warner Brothers, and the World Bank. 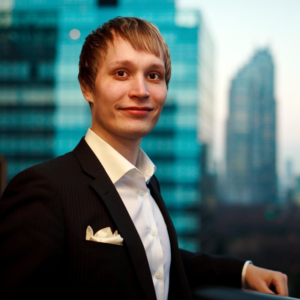