Originally from Dublin, Neave O’Clery is currently a Senior Research Fellow at the Mathematical Institute at the University of Oxford. She was previously a Fulbright Scholar and Postdoctoral Research Fellow at the Center for International Development at the Harvard Kennedy School following her PhD (mathematics) at Imperial College. Neave is also founder and Editor in Chief of Angle, an online journal focusing on the intersection of policy, politics and science since 2009. Her current research focuses on data and network modelling of economic development and urban systems.

Globally, a consensus has emerged that emphasises the role of cities, rather than countries, as key engines of economic growth. A new project, funded by the Economic Data Science Program at the Alan Turing Institute, seeks to deploy a novel data modelling approach to shed light on some key economic policy issues facing UK cities, taking a skills-based perspective on industrial diversification and resilience. We will use this model to investigate the future diversification potential of individual cities, and their capacity to respond – in terms of cross-sectoral labour mobility – to challenges such as Brexit and automation. Working alongside policy-makers from inception, we will contribute to the evidence base for industrial and skills policy-making at a local and national level 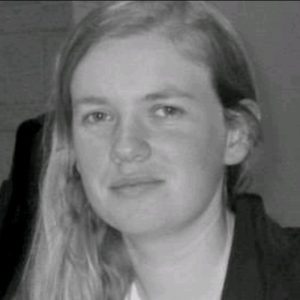