Professor Terry Lyons is the Wallis Professor of Mathematics; he was a founding member (2007) of, and then Director (2011-2015) of, the Oxford Man Institute of Quantitative Finance; he was the Director of the Wales Institute of Mathematical and Computational Sciences (WIMCS; 2008-2011). He came to Oxford in 2000 having previously been Professor of Mathematics at Imperial College London (1993-2000), and before that he held the Colin Maclaurin Chair at Edinburgh (1985-93).

Prof Lyons’ long-term research interests are all focused on Rough Paths, Stochastic Analysis, and applications – particularly to Finance and more generally to the summarsing of large complex data. More specifically, his interests are in developing mathematical tools that can be used to effectively model and describe high dimensional systems that exhibit randomness. Prof Lyons is involved in a wide range of problems from pure mathematical ones to questions of efficient numerical calculation. 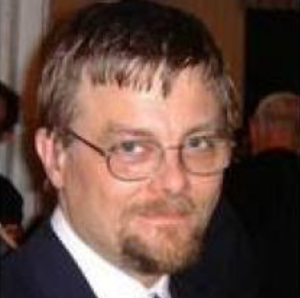