Assoc. Prof. Hauser is a member of the Numerical Analysis and Computational Finance Groups at the Mathematical Institute, University of Oxford, and a Tutorial Fellow in Applied Mathematics at Pembroke College, Oxford. Before joining Oxford as a University Lecturer, Hauser was a postdoc at the University of Cambridge. He received his PhD in Operations Research from Cornell University in 2000. His first degree was in maths; after studying at EPFL Lausanne for the first two years, he transferred to ETH Zurich where he received a Dipl.Math ETH.

Hauser’s research interests focus on convex optimization and convex analysis. On the theory side he is interested in complexity theory and the probabilistic analysis of algorithms, as well as in condition numbers and the design of algorithms. He also works on the theory of optimal alignments of random sequences. A large deviations approach allows to reduce many of the salient questions to convex analysis. On the applications side, Hauser is interested in the use of optimization models in mathematical finance, in particular in robust portfolio optimization and risk management. 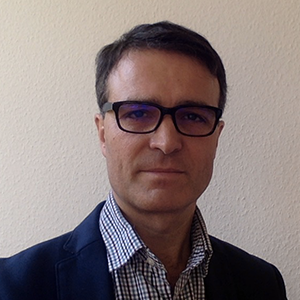