Michael Benedikt received his PhD in mathematical logic from the University Wisconsin. He then spent a decade in industrial research at Bell Laboratories, working on computational logic, data management, and telecommunications. Since 2007 he has been a professor in Oxford University’s computer science department.

Professor Benedikt’s research spans automated reasoning, data management, with a particular interest in the interaction between the two topics. 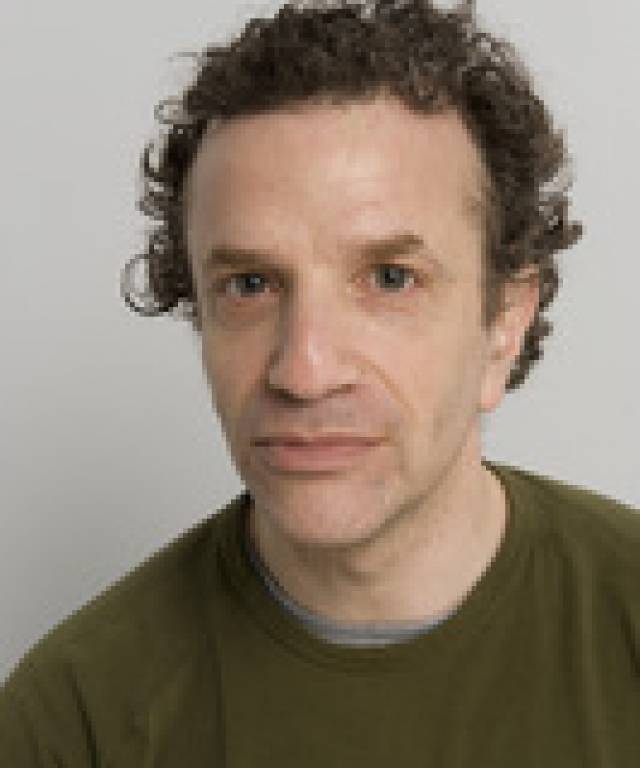